In 2013 the NSW Government committed $121 million to the Sydney Clearways Strategy.

Has the King Georges Clearway Project reduced congestion? If so, by how much?

An improvement in peak hour congestion and traffic flow. Scroll down to see more. 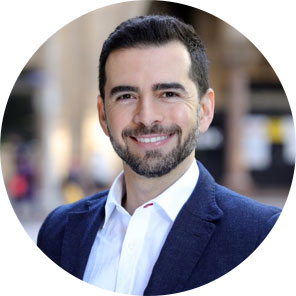 “Intelematics capture data through thousands of sensors located on roads, in vehicles and infrastructure. This data is used to assess trends, background noise, congestion, and more, so getting to the bottom of just how congested a particular stretch of road is, is a simple task that only takes a few minutes”

In December 2013, the NSW Government committed to improving travel times for both public transport and the road network. The road network plan specifically set-out to improve AM and PM peak travel times on 100 major roads. One of the primary means used to achieve this was the use of clearways – allowing travellers to use all road traffic lanes on major roads. This was achieved by restricting stopping and parking, particularly during peak periods.

When we talk about slashing commute times, expensive infrastructure such as new railways or freeways often come to mind. But NSW Governments Sydney Clearway strategy backed by an investment of $121 million seemed a simple solution. Was it effective in improving AM and PM travel times? Let’s take a look.

The benefits of clearways

Five high priority projects to pilot the approach were identified. Changes to these routes included extensions to the hours of operation during weekday peaks, the introduction of weekend periods, and extension to the length of the routes covered by the clearway. 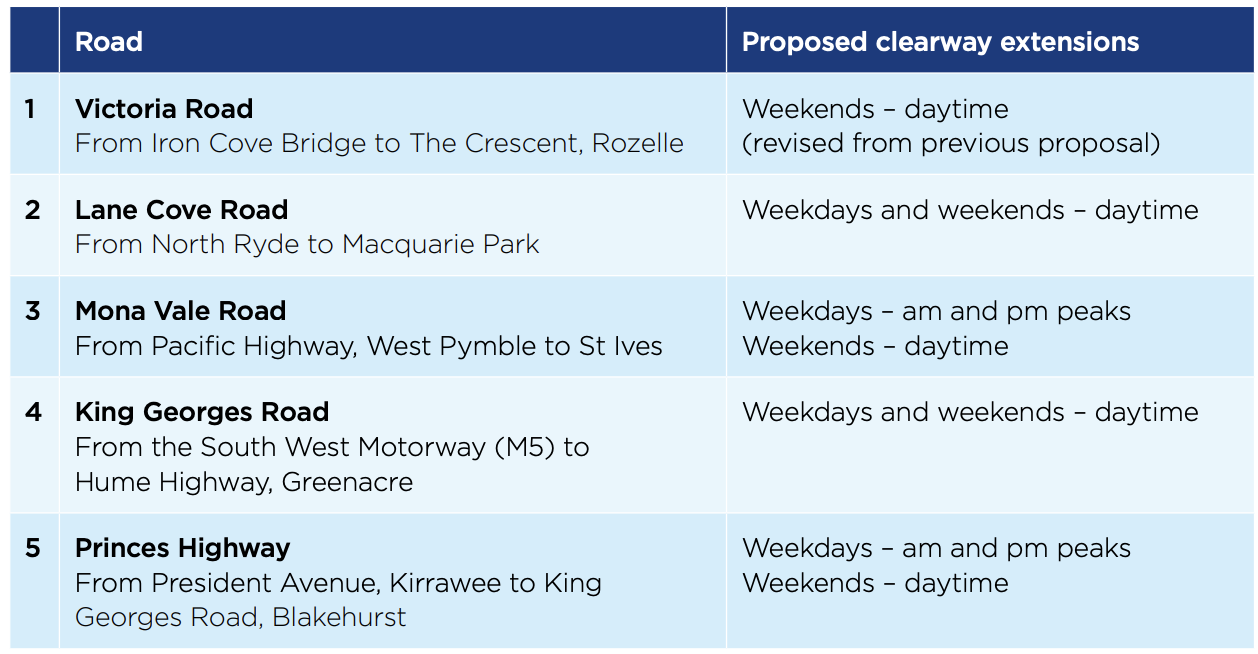 King Georges Road: King Georges Road is four-to-six-lane’s in Sydney’s south. It plays a vital role in moving people and goods from the Northern Beaches, via Macquarie Park and Homebush to Blakehurst. It forms part of the A3 corridor.

Associated Suburbs: King Georges Road begins at a junction with the Princes Highway at Blakehurst and continues north-west for about 12 kilometres through the suburbs of South Hurstville, Hurstville, Penshurst, Beverly Hills, Roselands, Wiley Park and Punchbowl.

The route was identified as part of the pilot project based on an assessment of the following criteria at that time:

This stretch was a major traffic bottleneck with travel speeds sitting at average 30 kilometres per hour, even at non-peak hours.

During NSW Government’s investigations in October 2016, the NSW Roads and Maritime Services Department found that for King Georges Road, the traffic volume was around: